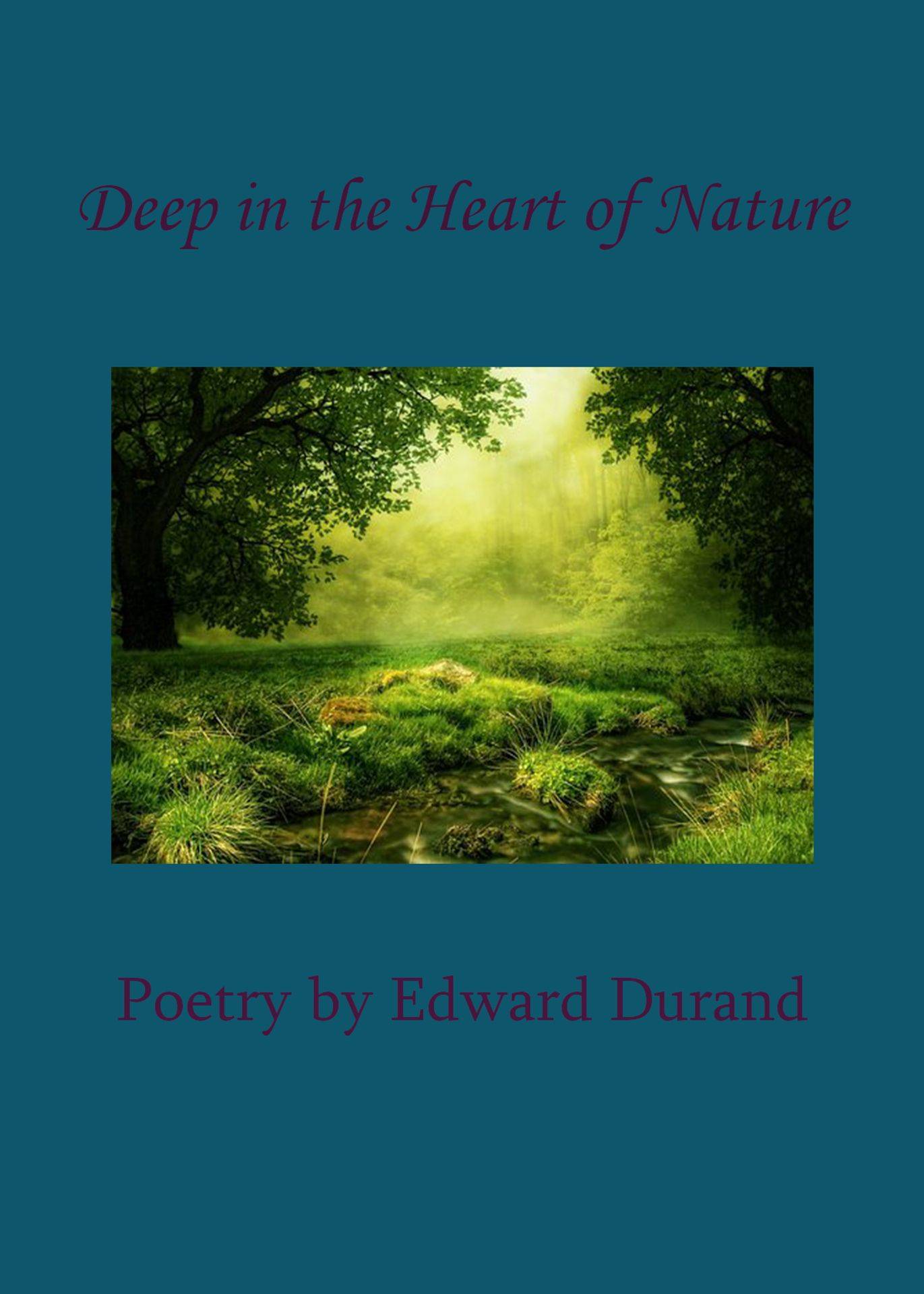 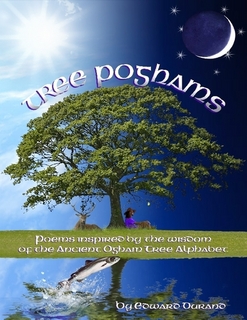 « Back to 'The Essence' book series « Older Entry | Newer Entry »

The first of a series of concise books exploring the essential wisdom of various spiritual traditions.

Edward Durand is an Irish writer and teacher currently living in France. He has been studying the various wisdom traditions, comparative religion and comparative philosophy for decades. Throughout his twenties and thirties he read books on philosophy and mysticism. He attained a degree in Philosophy at the University of Ulster. After university he also studied Herbalism and Parapsychology. This influenced his relationship with nature and he was driven to quest for more knowledge, seeking the wisdom of the natural kingdom and by following a Druidic and Bardic path, he was able to touch the Imbas, the spirit of inspiration, and the spirit of the land of Ireland from which he has received much of his inspiration. Edward has led workshops and Bardic poetry walks in various woods in Ireland. He believes that the path of man and nature is one and assists others to find this unity for themselves. He is the author of ‘Tree Poghams: Poems inspired by the wisdom of the ancient Ogham tree alphabet’.

16 Druidry and the Natural World

24 The Wheel of the Year

Druids are not all Celtic but are considered a Celtic priesthood. They are not only priests; they are also traditionally storytellers, singers, healers, lawyers, historians, poets, judges, scientists, seers, teachers, astronomers, astrologers, psychologists and magicians. Those roles became divided with Druids specializing in a couple of them. Druids today are often bards, seers, healers, astrologers and magicians too.

Druids live in harmony with nature, with reverence for the sacred ground they walk upon. They transform themselves and their immediate environment, and recognise that they are one with all, especially with and through their immediate environment. Druids drink deep from the well of living teachings they find everywhere in nature. They see the invisible world and work with it. Druids do what they can to heal the land, they assist the flow of energy at ancient sacred sites, opening the ley lines and releasing blocked energies. They tend to the spiritual, medicinal, psychological and educational needs of others. They conduct and orchestrate energies and use them to manifest positive change. They listen to the land and communicate with the devic spirits of the land and higher beings.

The ‘Leabhair Geabhala Eireann’ or ‘Book of Invasions’ tells the story of the successive cycles of invaders who came to conquer and settle in Ireland (the Fomorians, the Fir Bolg, the Tuatha De Danann and the Celts). According to this ancient manuscript each of these races had their druids. They may not all have been conquering invaders but settlers from other lands, some returning to their ancestral homeland. As well as Ireland, Druids were also present in other countries of Western Europe such as Wales, Scotland, England, France and Spain.

Most Druids follow the pantheon of the gods of the Tuatha De Danann, the people of the Goddess Danu. However for many Druids there is no distinction between monotheism and polytheism. There is one conscious divine force that permeates everything and there are many divine forces that take on manifestation as gods, devas, mountains, rivers, planets, the sun, the moon and the stars. The gods are aspects of the one all-pervading divine force, just as in Egypt the Neters are gods but also aspects of the one God. As well as polytheism and monotheism, the Druids believed in pantheism (nature is god) and panentheism (God is everything in nature and beyond).

Druids were once considered as important and powerful as kings. When Christianity came there was originally a degree of peaceful synergy between the new faith and the old religion in Celtic Christianity, but religious zealots and soldiers from abroad drove the Druids west, into Ireland and the island of Anglesea, and they were branded as heretics even though in general they personified the teachings of Jesus better than their Christian persecutors.

Famous historical Druids include Amargain, Taliesin, Merlin and Mog Ruith. The word ‘Druid’ comes from the Irish ‘Drui’ and/or the Welsh ‘Deravid’ which means ‘Oak Seer’ or ‘Knower of the Oak’. The Oak is a symbol of Druidry. Druids sometimes use tools such as staffs, wands, pendulums and crystals to focus and magnify the energy, but they don’t usually need anything but nature herself and their own intent. Druids usually develop powers such as psychic powers, out-of-body travel and visions. They sometimes go on vision quest journeys of the spirit where their mind drifts off to a realm where they can journey until they find a symbol or answer to an issue they have.

Oops, you forgot something.

The words you entered did not match the given text. Please try again.